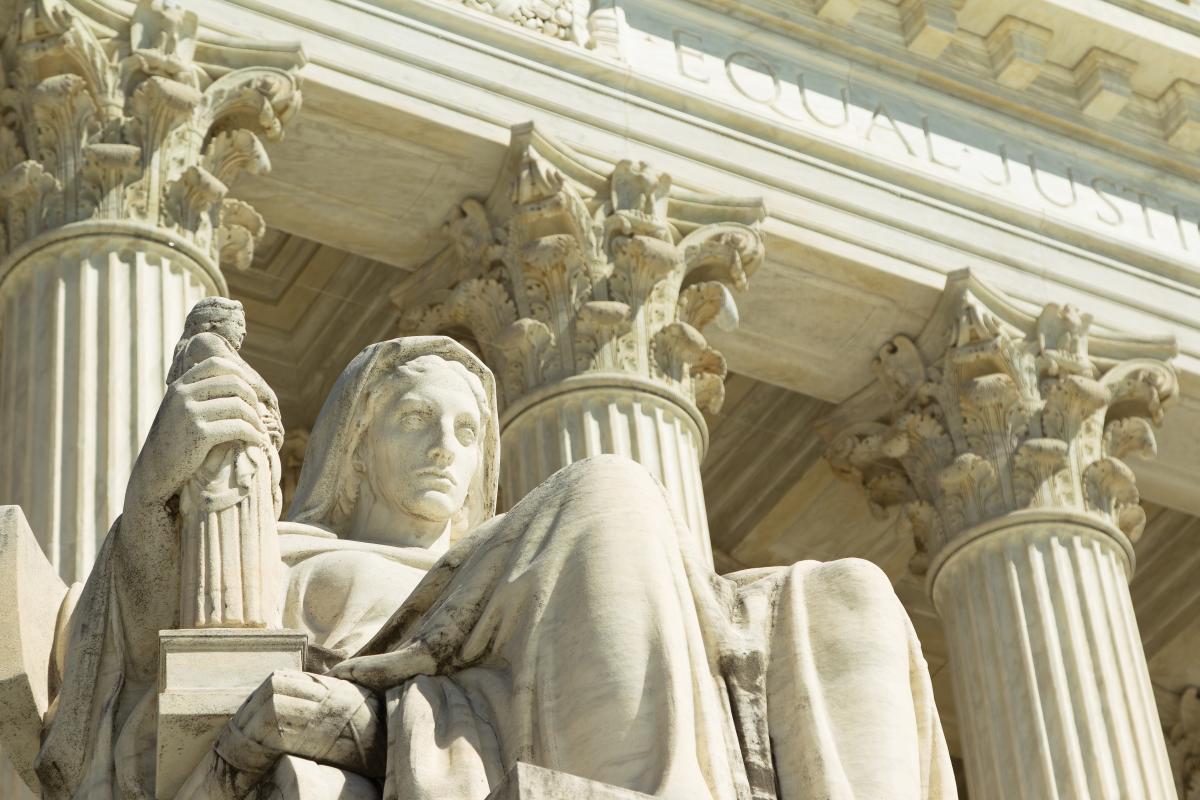 A federal judge has put a half dozen 401(k) excessive fee suits on hold pending a decision by the U.S. Supreme Court in a case that ”will likely clarify the pleading requirements for ERISA breach of fiduciary claims in cases such as this…”

That was the determination of Judge William C. Griesbach regarding six cases pending in the U.S. District Court for the Eastern District of Wisconsin. In “sua sponte”[i] orders, he explained that “after the parties filed their briefs, the United States Supreme Court granted certiorari in Divane v. Northwestern University, 935 F.3d 980 (7th Cir. 2020), “…a case[ii] upon which Defendants’ motion to dismiss is largely based.” That case is set for arguments on Dec. 6, 2021, with a ruling anticipated before the term ends in June 2022.

The plaintiffs in that case (represented by Schlichter Bogard & Denton) have argued that these suits “have revolutionized fiduciary practices, spurring operational improvements that have sharply reduced plan expenses for millions of Americans,” and that the decision of the Seventh Circuit in the Northwestern University case “…is already having a chilling effect on such litigation,” referencing several recent cases that have cited the precedent in dismissing other litigation.

That “split” in the district courts? The plaintiffs in the case argue that “the Seventh Circuit dismissed petitioners’ ERISA claims for imprudent retirement plan management, even though the Third and Eighth Circuits have allowed lawsuits with virtually identical allegations to advance, and the Ninth Circuit has also upheld similar claims.” This, they claim is “…not a factual disagreement about whether the specific allegations at issue clear the pleading hurdle,” but rather, they claim it is “a legal disagreement about where that hurdle should be set.”

The question presented for the Supreme Court’s consideration? “Whether participants in a defined-contribution ERISA plan stated a plausible claim for relief against plan fiduciaries for breach of the duty of prudence by alleging that the fiduciaries caused the participants to pay investment-management or administrative fees higher than those available for other materially identical investment products or services.”

In early September Judge Griesbach had dismissed a case brought by Oshkosh Corp. employees—who on the same day Griesbach issued the holding orders petitioned him to vacate that decision—citing Griesbach’s orders in the above cases, stating that “clarification by the Supreme Court in Hughes will not only save judicial resources, but will also likely preserve the parties’ resources by allowing them to avoid an unnecessary appeal in this case, depending on the Supreme Court’s decision.”

[i] Latin for “of one’s own will,” meaning he wasn’t asked to do so by either party.

[ii] The original suit, filed against Northwestern University in 2016 by the law firm of Schlichter Bogard & Denton, had argued that Northwestern had “eliminated hundreds of mutual funds provided to Plan participants and selected a tiered structure comprised of a limited core set of 32 investment options,” including five tiers—one a TDF tier, the second five index funds, the third consisting of 26 actively managed mutual funds and insurance separate account, and an SDBA. However, the suit noted that Northwestern continued to contract with two separate recordkeepers (TIAA-CREF and Fidelity) for the retirement plan, and only consolidated the Voluntary Savings Plan to one recordkeeper (TIAA-CREF) in late 2012. The suit also took issue with the alleged inability of the plan fiduciaries to negotiate a better deal based on its status as a “mega” plan, for presenting participants with the “virtually impossible burden” of deciding where to invest their money (because of too many investment choices), and for including active fund choices when passive alternatives were available. The district court ruled in favor of the plan fiduciary defendants in March 2018, and the appellate court affirmed that decision in 2020.