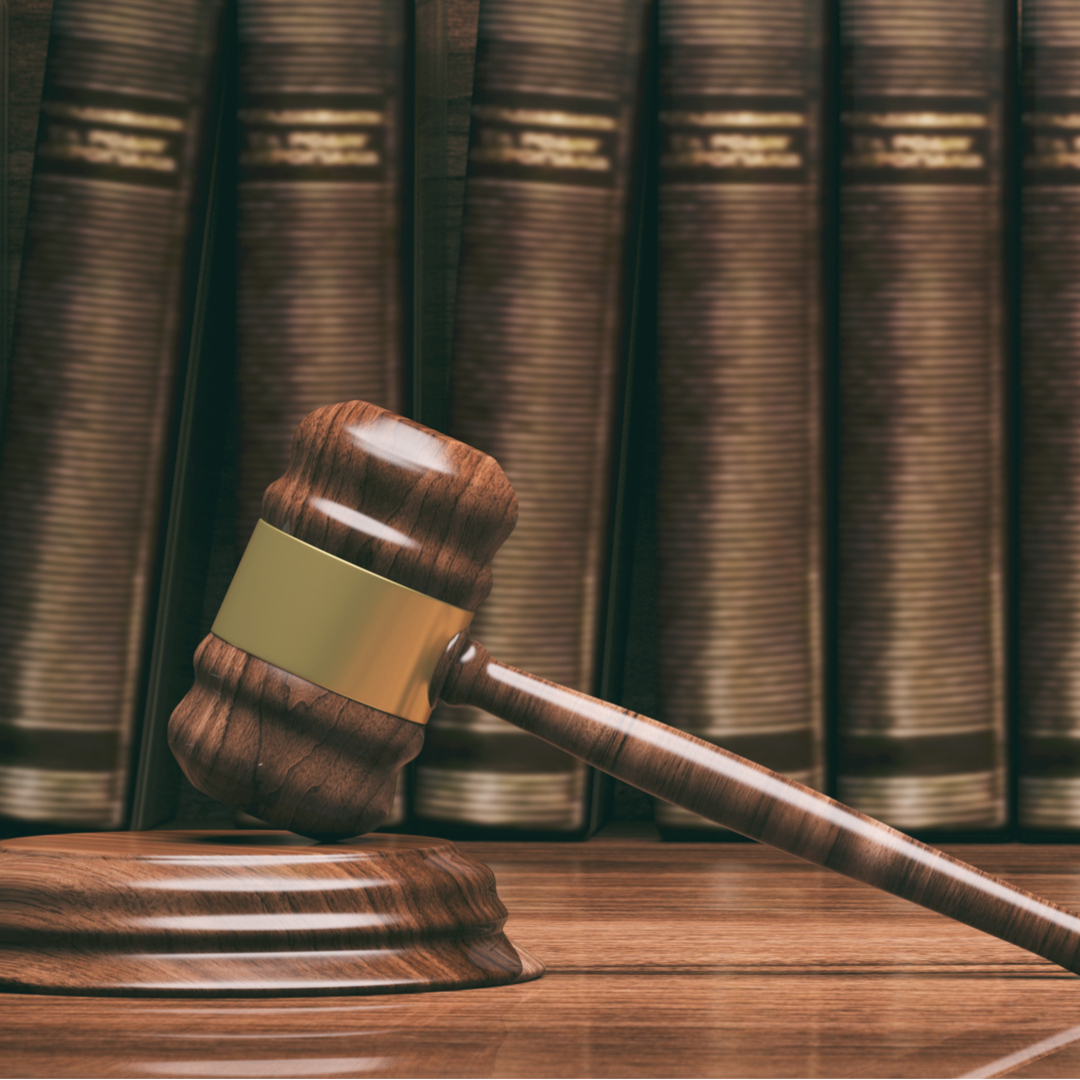 A former recordkeeper employee has been sentenced to four years in prison for stealing funds from dormant participant accounts.

United States Attorney William M. McSwain has announced that Scott Capps, 48, of Coatesville, Pennsylvania was sentenced to 48 months’ incarceration, three years’ supervised release, restitution of $2,137,580 and forfeiture of $648,600 by United States District Judge Michael M. Baylson for a fraud scheme perpetrated while he was an employee of Vanguard.

According to a press release from the United States Attorney’s Office of the Eastern District of Pennsylvania, Capps stole the passwords of subordinates and used those passwords to access the system used to issue checks; he then submitted requests to have checks issued on certain dormant accounts to co-conspirator Lance Tobin, Capps’ brother-in-law, as well as other unnamed “co-conspirators.” After depositing the checks into his own account, Tobin issued to Capps checks drawn on one of his accounts, according to the Inquirer.

The total amount of the funds that the defendant stole exceeded $2.1 million. The activities were reported to law enforcement by according to federal prosecutor David Ignall. According to the Philadelphia Inquirer, Tobin, who did not work for Vanguard, pled guilty to his role in receiving and using money stolen by Capps in 2016. Having agreed to repay $1.8 million, according to court documents, he is scheduled to be released from a federal prison in New Jersey next month.

Earlier this year Capps pleaded guilty to all counts in an indictment charging him with conspiracy to commit mail fraud, money laundering, and filing false tax returns during his employment at Vanguard. While the thefts occurred during 2011 to 2014, published reports indicate he was had worked there for 23 years. Capps admitted that through his employment he had access to dormant accounts that were due for escheatment, the process of turning over abandoned funds to the state.

The U.S. Attorney’s Office acknowledges that, to Vanguard’s credit, all individual accounts were made whole after the defendant’s crimes were detected. At the guilty plea hearing, Capps – who admitted using about $1 million he kept from the thefts for family restaurant meals, vacations, and other expenses he admitted were “frivolous” at his sentencing hearing  – also admitted that for the tax years 2013 and 2014, he had filed false tax returns that failed to report the income from his scheme.

“Scott Capps saw it as easy money,” said Michael T. Harpster, Special Agent in Charge of the FBI’s Philadelphia Division. “Amass millions from dormant accounts, launder those funds, and enjoy. But crime truly doesn’t pay and now he’s being held accountable. We and our law enforcement partners would like to thank Vanguard management for their assistance in this matter. Know that the FBI will never let up on those who risk engaging in financial fraud.”