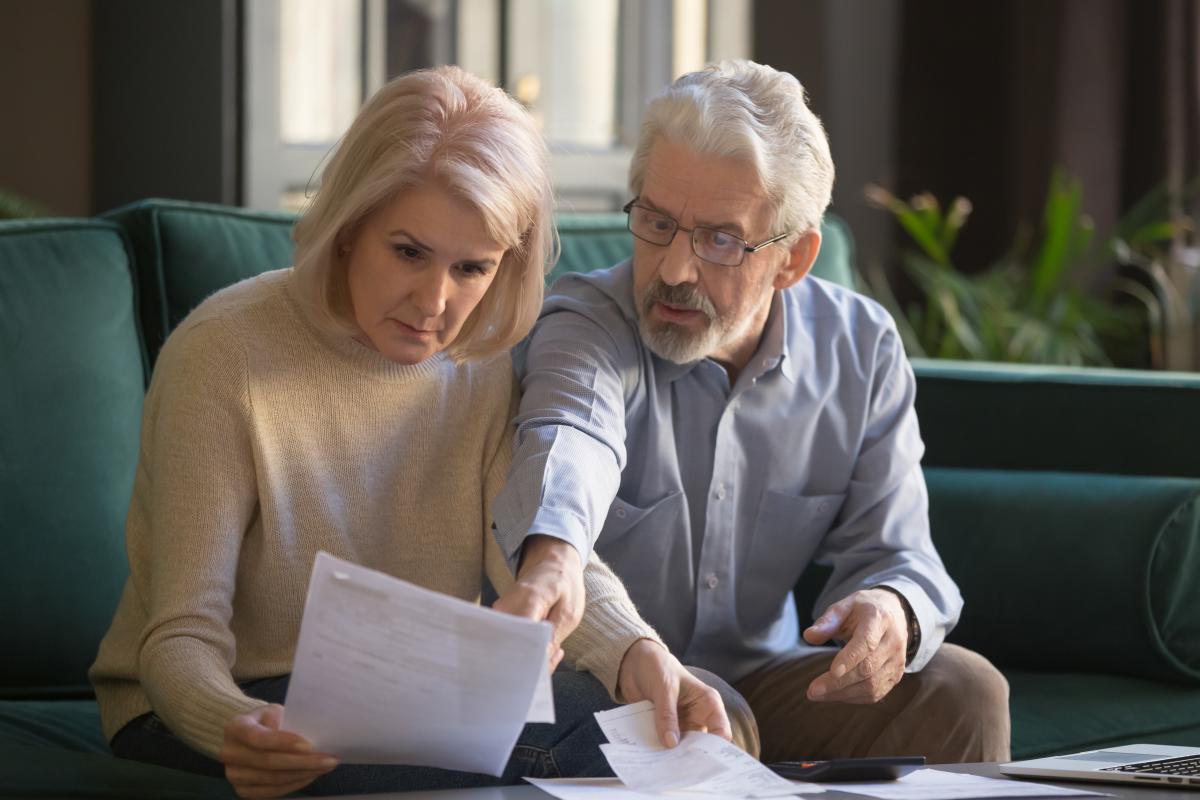 One issue the COVID-19 pandemic has brought a sharper focus on is that perceptions about when retirement will start and what it will entail are much different from the experiences of those already in retirement.

According to Allianz Life’s 2020 Retirement Risk Readiness Study, half of Americans retired earlier than expected, with the vast majority doing so for reasons outside of their control, including unanticipated job loss (34%) and health care issues (25%).

And while many non-retirees believe they will retire on their own terms, either because they will be financially ready (46%) or they want to “have fun while they still can” (35%), most are in for a surprise, the firm notes.

“Many Americans are in need of a wake-up call about the very real possibility that their retirement start date might not be when they want it to be, particularly given the recent turmoil,” said Kelly LaVigne, Allianz Life’s Vice President of Consumer Insights. “Even those who consider themselves to be financially stable and on track for retirement need to plan for the impact an earlier-than-expected start date can have on their retirement years.”

As the study found, there is a significant disparity between retirees and non-retirees when it comes to expectations compared with the reality of what those retirement years might look like—and how they will be financed.

Concern over lack of clarity of when retirement may start and whether retirees’ money will last is shared by both pre- and near-retirees. More than half (55%) of non-retirees said they are worried they won’t have enough saved for retirement and 60% said running out of money is one of their biggest worries.

These worries aren’t translating into action, however. Allianz found that 42% of those within 10 years of retirement said they are currently unable to put away any money for retirement versus 34% of pre-retirees. Nearly a third (32%) of near-retirees say they are way too far behind on retirement goals to be able to catch up in time versus 30% of pre-retirees.

Fewer than a third (30%) of non-retirees in the survey say they currently have a source of guaranteed income in their portfolio to help them meet retirement goals. And while 39% say they plan to purchase a guaranteed income product in the future, only 3% view it as a top priority.

A separate study by Allianz Life indicates that plan participants are interested in learning more about guaranteed income in retirement. Findings show that 77% of those who currently are enrolled in employer-sponsored plans would consider adding an option that offers guaranteed lifetime income, while 59% indicated they would specifically consider adding an annuity.

However, 60% of respondents to that survey are not sure of the benefits of having an annuity in their plan, which indicates a big task ahead for the defined contribution and insurance industries.

“Plan participants are clearly starting to hear more about annuities, but the next step will be to provide them with relevant information so that they are able to make an informed decision as to which potential options are a fit for their given situation,” says Matt Gray, Allianz Life’s Assistant Vice President of Worksite Solutions. “Ongoing volatility will only serve to increase the urgency surrounding this need.”

The 2020 Retirement Risk Readiness Study was conducted in January 2020 with a nationally representative sample of 1,000 individuals age 25+ in the U.S. with an annual household income of $50,000+ (single), $75,000+ (married/partnered) or investable assets of $150,000. The guaranteed income survey was conducted in March 2020 among 558 adult Americans who currently have an employer-sponsored retirement plan.