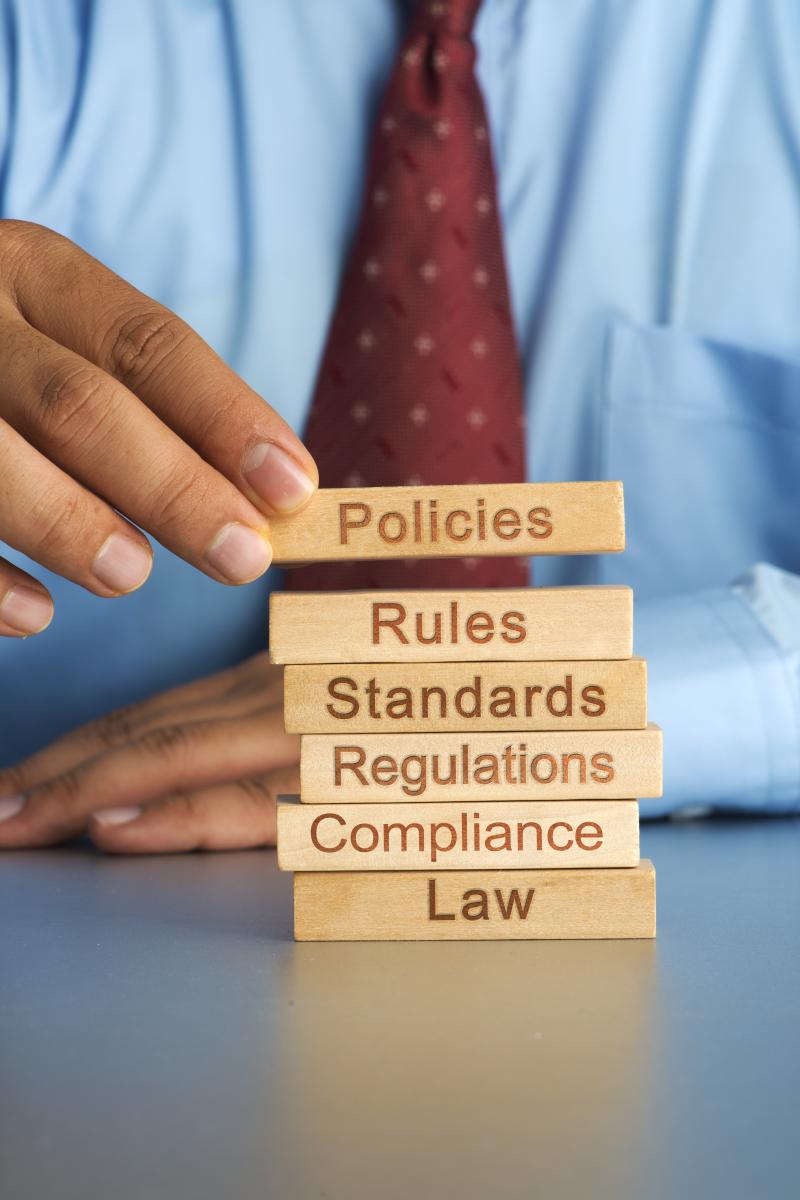 Multiple employer plans (MEPs) figure prominently in many discussions about workplace retirement plans today. And with those discussions including changes that would expand their availability and use, an Aug. 6 webinar provided a useful refresher on the federal rules governing MEPs.

Kreps noted that while the federal tax code addresses MEPs, ERISA does not define them. The DOL, he says, argues that “ERISA was never intended as a way for employers to form shared plans,” noting that the DOL’s treatment of MEPs “revolves around key criteria” and that the DOL is especially concerned that employers interested in entering into an MEP “have some commonality.”

Kreps cited three MEP-related notices the Departments of Labor and Treasury have issued recently and what these administrative actions could mean for the future growth and adoption of MEPs and how they intersect with pending legislative proposals related to MEPs. These include:

Kreps noted that the DOL issued a final rule concerning association retirement plans (ARPs) on July 29, 2019. It is limited to 401(k) and 403(b) plans, he noted, adding that it addresses “a more limited universe than many in the industry were hoping for” and does not affect state-sponsored MEPs.

Morse emphasized the importance of the one-bad-apple rule. He remarked, “Every plan must comply with a whole boatload of IRS rules” and that with the rule in place, “it can have a real chilling effect on an employer contemplating joining a MEP.” However, Morse suggested that the rule’s “teeth” may not be as sharp as they seem. He said that plan disqualifications under these circumstances are rare. “It almost never happens,” he said. “There’s always a way to fix a plan.”

Morse also said that even if the SECURE Act – which has passed the House but is still pending in the Senate – becomes law, it is unclear what effect it would have on ARPs and MEPs. “The SECURE Act would not overwrite the DOL rules,” he said, adding that it is “not clear how many people would use the ARP rule if it is enacted.”

Kreps and Morse both consider developments concerning association health plans (AHPs) to be relevant. “The wild card in all of this rulemaking is litigation surrounding a related rule,” Kreps said, referring to the AHP rule, and adding that while the ARP and AHP rules “are not identical, they are largely identical.” Morse expressed similar sentiments, noting that, “a lot depends on the decision in the AHP case.”