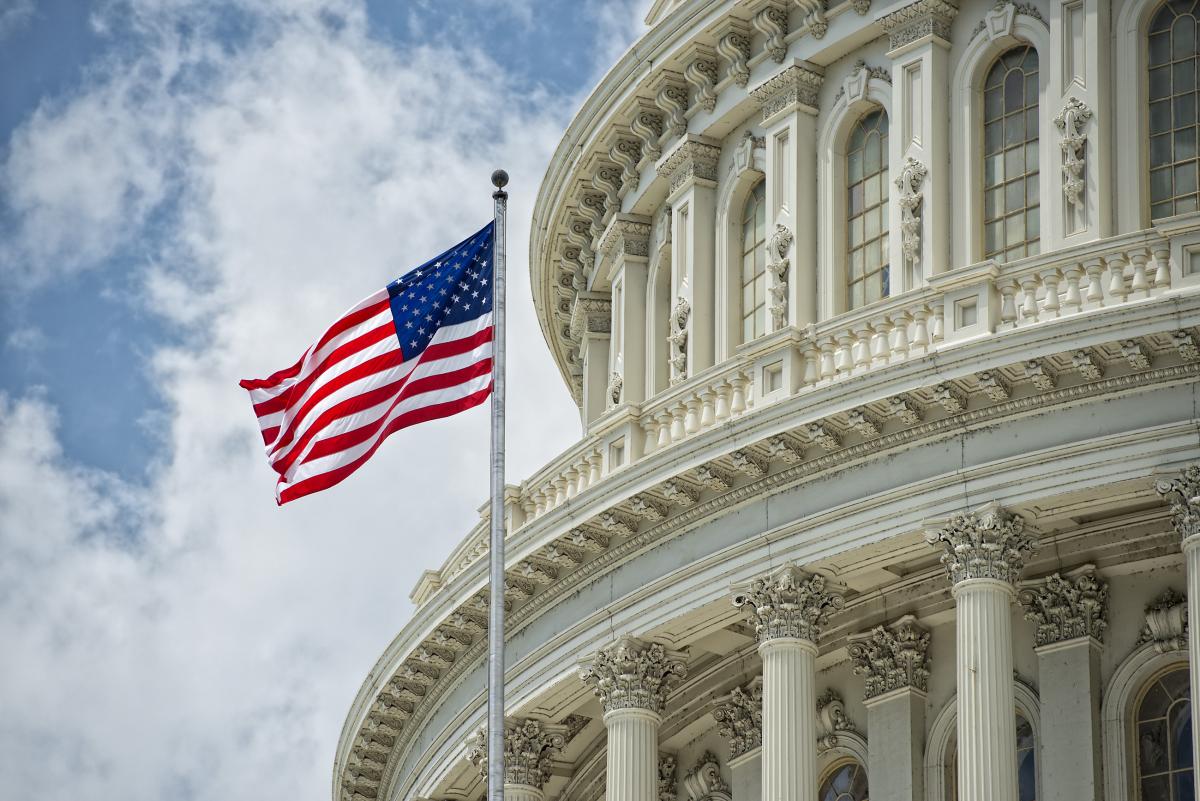 A revised version of the CARES Act includes additional retirement relief provisions supported by the American Retirement Association, though the negotiations aren’t over yet.

After engaging in weekend negotiations with Senate Democrats and Trump administration officials, Senate Majority Leader Mitch McConnell (R-KY) on March 22 released a revised version of the Coronavirus, Aid, Relief, and Economic Security (CARES) Act. This latest draft, the cost of which reportedly could exceed $2 trillion, has been expanded to include relief from the Required Minimum Distribution rules. This is in addition to the ARA-supported provisions that loosen retirement plan hardship and loan rules to free up funds for individuals impacted by the Coronavirus pandemic.

More specifically, the legislation waives RMDs for calendar year 2020 for DC plans, including 401(k), 403(b), 457(b) and IRA plans. The legislation also includes special rules regarding the waiver period to, in essence, hold harmless those individuals (and plans) who took advantage of the RMD waiver for 2020.

This latest version carries forward from the original draft of the CARES Act released March 19, which waived the 10% penalty tax on early withdrawals up to $100,000 from a retirement plan or IRA for participants or their family members impacted by COVID-19. It also permits those individuals to pay tax on the distribution ratably over a three-year period, as well as allowing them to repay that amount tax-free back into the plan over three years.

Like the original version, it also doubles the current retirement plan loan limits to the lesser of $100,000 or 100% of the participant’s vested account balance in the plan. Retirement plans would also be permitted to adopt these rules immediately, even if the plan does not currently allow for hardship distributions or loans.

The CARES Act also expands the Department of Labor’s authority to postpone certain deadlines under ERISA. In general, the legislation expands the circumstances to go beyond a terroristic or military action to also include a public health emergency declared by the Secretary of Health and Human Services under the Public Health Service Act.

In a March 16 letter to the DOL and Treasury Department, the ARA pressed the agencies to provide relief from various filing requirements, including an automatic extension of the Form 5500 series for retirement plans, an extension to the deadline for correcting a failed ADP or ACP test and an extension of the period for distributing excess contributions and excess aggregate contributions under a plan, among others.

The Senate began consideration of the revised CARES Act on Sunday, March 22, but a key procedural vote to limit debate on the bill fell short of the 60 votes needed, meaning the Senate leadership will need to keep negotiating and making changes to the legislation. In addition, just prior to that vote, Sen. Rand Paul (R-KY) announced that he has been diagnosed with the Coronavirus and will go into quarantine, along with other senators. The Senate could eventually approve this legislation under “unanimous consent” without a formal vote, but it would take only one senator to prevent that from happening.

Meanwhile, House Speaker Nancy Pelosi (D-CA) announced that she plans to have the House of Representatives craft its own version of legislation as part of this third in a series of Coronavirus response bills. There appears to be broad interest in both the House and Senate to act on a third stimulus bill, but the overall timing and contents of the legislation remain fluid.

The ARA supports the provisions that are included in the CARES Act, but remains engaged with policymakers and recently joined with two dozen other trade organizations in pushing for broader retirement plan relief for both plan sponsors, participants and retirees.