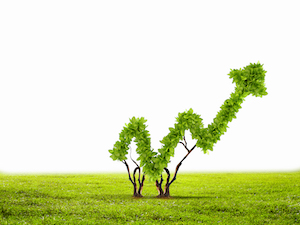 Based on information filed by SEC-registered investment advisers electronically from April 2019 on Form ADV, Part 1, the study found that the universe of SEC-registered investment advisers has reached a record high of nearly 13,000 advisory firms – up 3.3% since last year’s report. And despite significant market declines in December 2018, RAUM increased to $83.7 trillion in 2019 from $82.5 trillion in 2018.

“Our profession is experiencing continued growth as increasing numbers of investors recognize the value of fiduciary advisers,” notes IAA President and CEO Karen Barr. “This year’s report demonstrates that advisers are continuing to fuel the economy and the capital markets, providing high quality jobs and adding new small business players in the financial services ecosystem.”

Other key findings include: