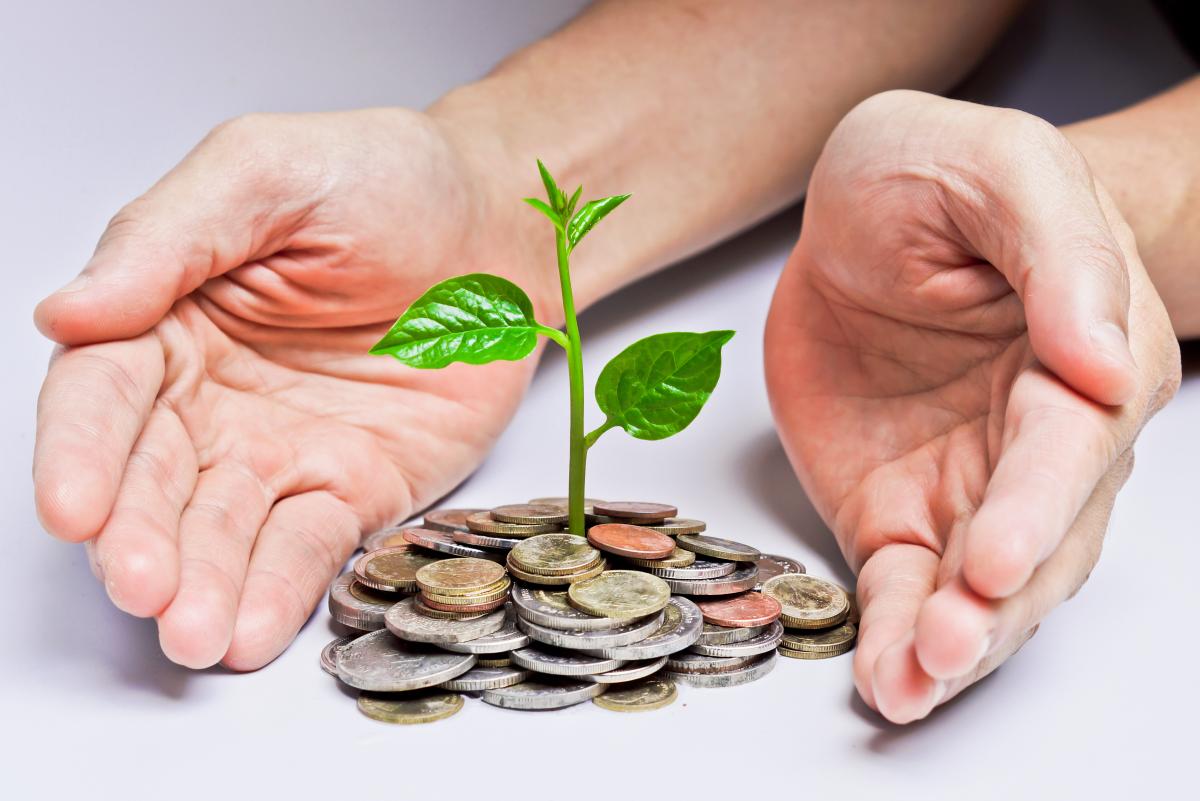 While nearly half of consumers think financial advisors are more expensive than they are, almost all who use one say they are worth the money, according to new survey results.

MagnifyMoney surveyed more than 1,500 Americans on everything from why they have—or don’t have—a financial advisor and whether they would consider getting one in the future, to whether people think they could get the same information on Google.

The survey found that most respondents do not have a paid financial advisor, and it appears that common misconceptions point to the reasons why. For example, 42% of those surveyed think financial advisors are only for wealthy people. This was more prevalent among women (48%) than men (35%).

Furthermore, 25% of respondents believe they don’t need a financial advisor until they’re middle-aged. Not surprisingly, this was more common with younger generations. In fact, 44% of Gen Zers thought this.

The cost of financial advisors was another point of misunderstanding. In this case, 45% of those who don’t have a paid financial advisor—and 50% of consumers in general—think they typically cost much more than they do. For context, MagnifyMoney notes that fee-only advisors typically charge between 0.5% and 1.25% of the assets they manage. This overestimation of cost is likely a major factor why so many forgo getting a financial advisor in the first place.

Those With an Advisor

Those with a financial advisor said they hired one after a specific life event (60%). Getting married or divorced (14%) or receiving an inheritance or other large sum of money (11%) were among the most common responses, the findings show. Another 12% cited reaching retirement age, but that can be a costly wait in the long run, MagnifyMoney notes.

Those Without an Advisor

Of this group, 57% said they prefer to manage their money themselves, while 33% believe it’s too expensive and 25% don’t think they have enough invested assets.

MagnifyMoney also asked what factors might be important should those in this group opt to get a financial advisor. Not surprisingly, a lot of the responses came down to money. In fact, 58% said fair fees would be the most important quality they would consider, followed by being local to their area and showing a history of proven returns.

Notably, 12% of Millennials and 11% of Gen Zers said an advisor’s race, ethnicity or gender was important to them, versus 6% of Gen Xers and 4% of Baby Boomers.

Overall, most of those who do not have a financial advisor indicated they are not opposed to it. In fact, 78% of those without one would consider hiring one at some point, the survey found. But earnings and assets played a large role in this hypothetical situation. Namely, 28% said they would hire a financial advisor if they started earning more than $100,000, compared with 24% if they receive a large inheritance and 23% if they have more than $500,000 in investable assets.

Conducted Feb. 11-16, 2021, Qualtrics fielded the online survey of 1,552 Americans on behalf of MagnifyMoney using a non-probability-based sample with quotas used to ensure the sample base represented the overall population.