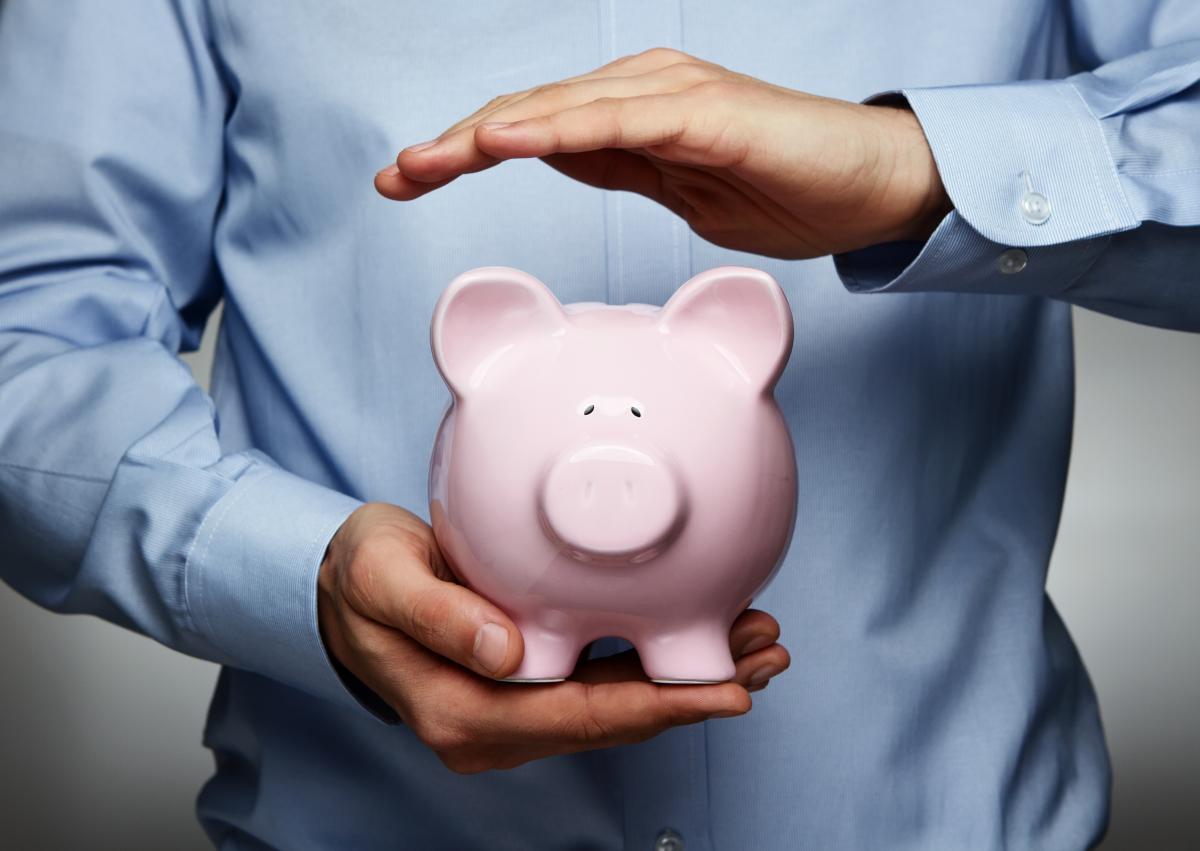 A new analysis by Vanguard finds that a financial transaction tax (FTT) would hinder millions of American investors, including Main Street families saving for retirement.

The study reveals that the everyday impact of a 10-basis-point FTT would require an average investor to work nearly 2½ years longer before retiring in order to reach the same retirement savings goals achievable without the tax. “An FTT generates a substantial drag on investment returns as the tax cascades and compounds over time. The real-world implications for investors, including those investing in retirement accounts, are sobering,” the firm warns.

Vanguard further advises that such a tax would make saving for college more difficult as well. The analysis finds that it would increase the burden families face when saving for college by an additional $7,800 in loans to make up the difference. Viewed another way, parents would need to save an additional $250 per year, per child, to achieve the same balance in a college savings account.

Even outside of saving for retirement or a college education, Vanguard further emphasizes that an investor’s ability to save for any future goal is “drastically diminished” by the proposed tax.

The analysis shows that the ending value of an investment of $10,000 in a small-capitalization active equity fund after 20 years would be reduced by 19% – or nearly $6,000 – with the proposed tax, from $32,071 to $26,082. This assumes a 6% compounded return and 109-basis-point annual impact of an FTT, which includes transaction costs that would be incurred due to fund turnover and the estimated impact the FTT would have on market spreads and liquidity.

What’s more, FTTs have “consistently failed to deliver the promised tax revenues” because FTTs shift financial activity to less-regulated markets, Vanguard emphasizes. For example, the firm notes that France and Italy did not raise even half the first-year revenue they had projected from the FTTs they enacted in 2012 and 2013, respectively.

To help bring attention to this critical issue, American Retirement Association CEO Brian Graff in March authored an article in The Hill, a popular news source for many on Capitol Hill, decrying the proposed financial transaction tax and arguing, among other things, that the Wall Street Tax Act is an attack on American workers who are investing for their future in their 401(k).