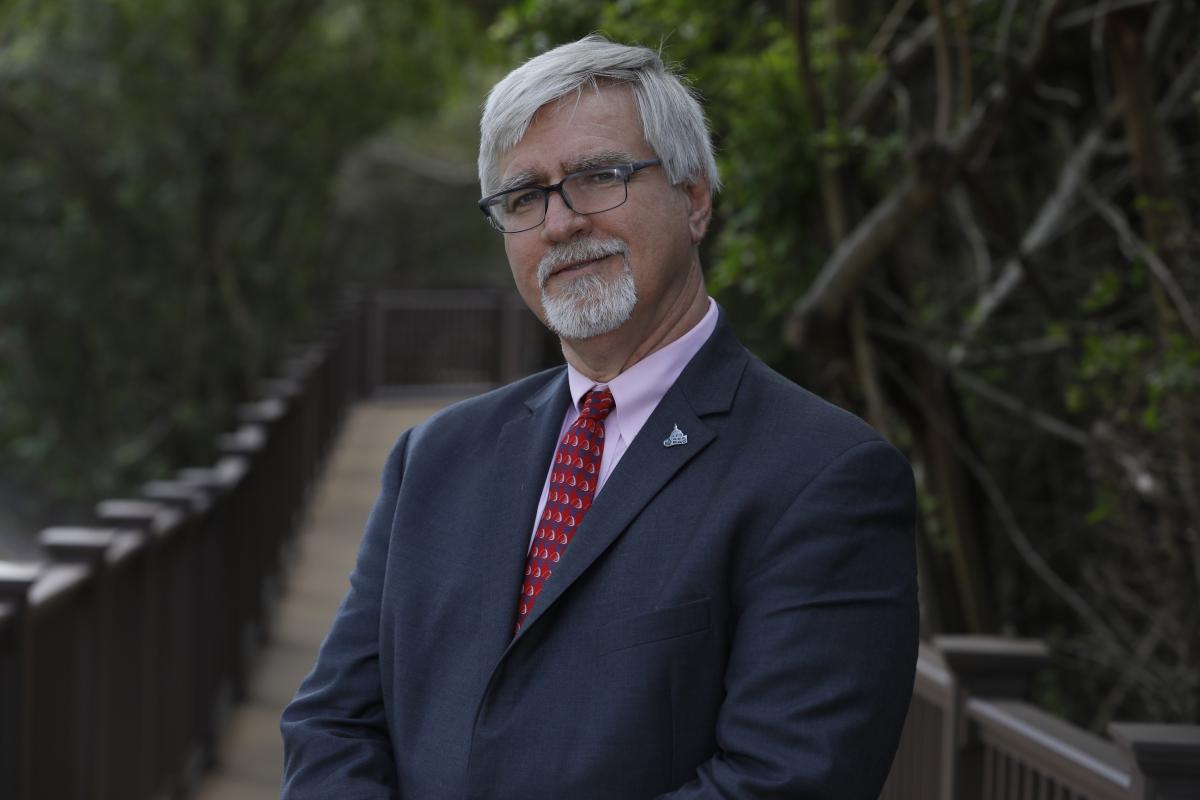 That’s the premise behind a recent column by Morningstar’s John Rekenthaler, who writes that “the plans are as good as they can be under the current framework – and that's not good enough.”

I had the pleasure of meeting John a number of years back – and I’ve been keeping up with his writing ever since. His columns are thoughtful and thought-provoking, his perspectives rational and well-reasoned, his commentary nearly always not only interesting, but entertaining. But on this one – well, let’s just say we disagree.

John acknowledges that his views on the 401(k) have “evolved,” and that while he has long been in the camp that called for improvements in the current system, a “defender” of the 401(k) – but now, apparently, he’s calling for an “overhaul.”

He doesn’t fault the current system for its perceived shortcomings; he notes that the 401(k) wasn’t designed to be a solution for the general public’s retirement, saw the growth in the 1980s and 1990s as “modest,” and while he apparently saw the advent of automated design solutions as “solving half the country’s problems,” that confidence seems to have been shaken by a couple of academic studies. And that’s where things begin to get shaky.

“Whether auto-enrolled or not, leakage from 401(k) accounts, caused by early withdrawals, is substantial,” he writes, going on to cite one paper that “shows for households under the age of 55, average 401(k) outflows equal 40% of the inflows. Another study, by Laibson's co-researcher Beshears, estimates that, within the first four years, 25% of the benefits of automated-enrollment programs are consumed by early withdrawals.”

Now, John’s not the first to have logic waylaid by respected academics. One of these “studies” got picked up in the Wall Street Journal back in 2018. I encourage you to revisit my analysis of that survey at your leisure, but here’s the salient part(s): this study is based on activity at a single firm. One. Granted, it’s described as a large (approximately 7,500-participant), Fortune 500 financial services firm – but it’s one that even the researchers concede has high turnover. It’s also, based on the salary information provided, one with relatively modest income workers. However, even with those impediments, automatic enrollment did “work” – transforming the plan’s participation rate from 62% to 98%.

That said, you can imagine what happened when the employer in question adopted automatic enrollment in a plan of modest income workers; you get more, albeit arguably smaller, account balances (also their contribution default was just 2%). And with a workforce that has high turnover – those smaller balances are more likely to be cashed out – and then create “leakage.” And apparently in this isolated circumstance, with contribution rates (and amounts) so low and turnover so high you can actually get a result that allows you to conclude with a straight face that the withdrawals add up to 40% of the inflows. A conclusion that might well be transformed by the casual reader into an assumption that the result could rationally be imputed to the 401(k) system at large  And then (with a similarly straight face) hold that  out as though that is in any way representative of the 401(k) system overall.

All in all, Rekenthaler’s issues with the 401(k) appear to be two-fold: the aforementioned issue with leakage[i] – and coverage. The former he apparently wants to rectify by “replacing early withdrawal tax penalties with a stronger deterrent.” However, since he appears to want to preserve a participant’s right to “opt out” of this new design, it seems fair to worry that restricting access to those funds will almost certainly diminish the amount(s) that workers are willing to set aside in those accounts. In other words, there may be less coming out – but then, there might well be (much?) less going in.

As for coverage, Rekenthaler apparently wants to solve with some kind of program such that “Every worker at every company, in every state, in every industry, will have access to a New Retirement Plan.” Apparently he’s not referring to Social Security, though of course, it already extends that far.

However, when it comes to coverage, I share Rekentaler’s concern. As we’ve commented before, with all of its success, and expansion, with all the trillions of dollars now set aside for retirement, coverage remains an issue. We’ve estimated that nearly 5 million employers nationwide do not provide a retirement plan to employees, and as a result some 28,280,000 full-time employees still do not have access to an employer provided retirement plan.

Now, Rekenthaler’s hinted at a solution (he promises to unveil it today) – that involves “removing the employer from the system.”

And that’s where I think he makes a (really) big mistake.

There’s no doubt that a system that relies both on voluntary action on the part employers and an active response by workers will inevitably miss some – and indeed there’s no getting around the reality that, 40 years on, retirement plan coverage has, basically, “flat-lined”.

That said, there’s already a version of “removing the employer from the system” in place, of course – it’s the state-run programs for private sector workers in Oregon, and more recently in California. Proponents tout the contribution and participation rates of those programs as a success and – relative to their non-participation outside those programs–,that’s a fair assessment.

The involvement of the employer is even more compelling when you consider that even workers of relatively modest means (those earning $30,000-$50,000/year) are 12 times as likely to save for retirement ina tax-advantaged account if they have access to a plan at work.

There’s something to be said for making it easier to transport those accounts from one employer to another, for making it easier to roll them over into an IRA than to simply take the distribution in cash. That said, the problem seems not to be the 401(k) plan, but the lack of 401(k) plans – plans that thrive because of the support and encouragement of employers – not just in enrollment and education, but in the matching contributions which often accompany such undertakings.

It’s been said that there’s no use crying over spilled milk. But it seems to me that discarding the 401(k) as “expired” would be like throwing out milk weeks ahead of its “best if served by” date.

[i]With regard to leakage, while it’s an issue of some concern, none other than the non-partisan Employee Benefit Research Institute (EBRI) has previously considered the issue, and found that cashouts at job change were found to have a much more serious impact on 401(k) accumulation than either plan loan defaults or hardship withdrawals (even with the impact of a six-month suspension of contributions included, and though thanks to recent legislation, that should be less of an issue going forward. How much more? Well, cashouts at termination were approximately two-thirds of the leakage impact.